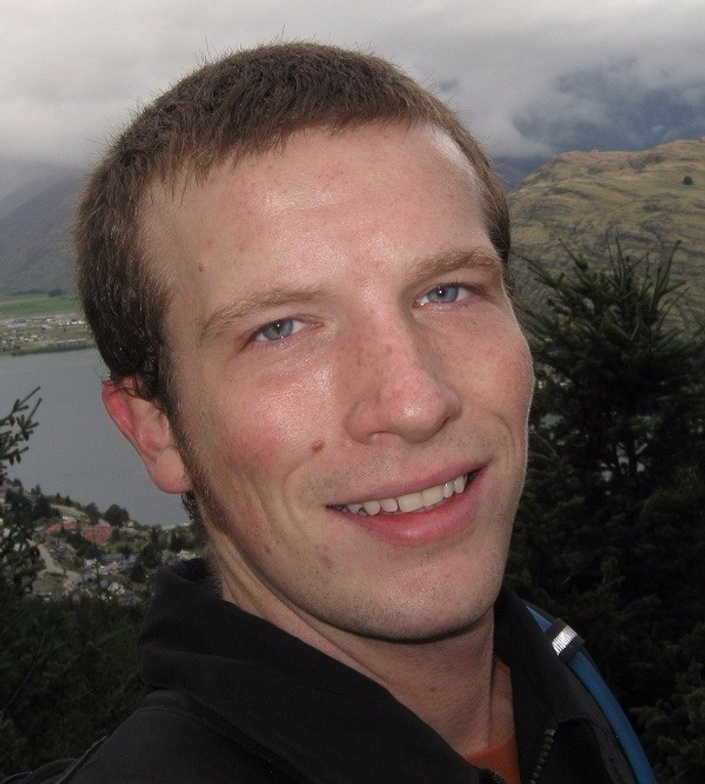 Dustin Dorrance-Bowman, more widely known as “DDBeast”, is one of the most successful SNG players in the world. Dustin began playing poker in high school, playing mostly in small stakes games with his friends. On his 18th birthday he opened his first online poker account and began teaching himself with the aid of TwoPlusTwo and poker books. Dustin has been playing poker professionally since 2005, but continued in school and graduated from the University of Texas with a degree in economics in 2007. Playing major tournaments both online and around the world, Dustin has won a WCOOP bracelet ($530rebuy in 2010 for $213,000), got 3rd in an FTOPS for $113,000, and final tabled numerous other WCOOP, SCOOP, FTOPS, and WSOP events. Dustin has been ranked among the top online 6max and 9man SNG players in the world for several years. He is also one of only a handful of players that has attained Supernova Elite each year since its inception.

When he isn’t playing poker, Dustin likes to remain active by rock climbing, mountain biking, swimming, playing soccer, or practicing jiu-jitsu. Dustin also enjoys gardening (He admits that he is “probably the only poker player ever”), cooking, delicious beers, playing the piano, and is a jazz aficionado. Dustin also is a part-owner of a hummus business (Hummusphere).

Dustin will be making 6max and 9man SNG videos and potentially some MTT content exclusively at BlueFirePoker.