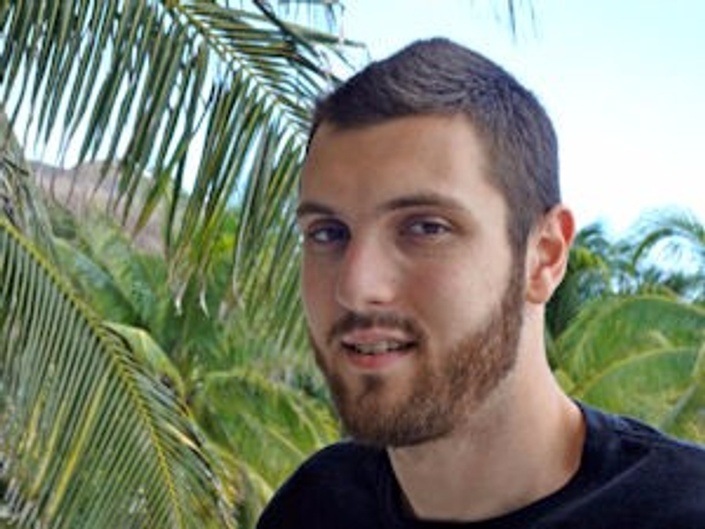 MTT strategy by Aaron Been

Aaron Been began playing online poker in the Spring of 2005. He is one of the rare success stories you often only hear stories about that has never made a deposit online, whom instead grinded freerolls and received an $11 bonus which started his bankroll. Before the end of 2005, Aaron was supporting himself solely from money made by playing online poker. In 2006, Aaron quit playing Limit Holdem and began playing online tournaments. At this same time Aaron dropped out of the University of Florida, where he was studying Math and Actuarial Science, and moved to Las Vegas shortly after, on his 21st birthday. For the next few years Aaron primarily played live tournaments and 2/4 through 25/50 headsup NL on Cake and Merge.

In 2010, he left Vegas and switched to exclusively playing online MTTs. He also stopped playing marathon (20 hours or more) headsup sessions, started focusing on cooking and eating healthy, began working out, and started dating his current girlfriend. This newfound focus caused Aaron to cease experiencing huge bankroll swings and instead had some of the most success of his poker career. A few of Aaron’s biggest wins include chopping the multi-entry Sunday Brawl for $266k, 1st in a $1k for $88k, 2nd in a $1k for $46k and numerous other large wins. Aaron has won over $2.5million, including over 50 5-digit scores. He is currently cashing in about 21% of tournaments since he began an intense focus on ICM.

Less than two weeks after Black Friday, Aaron packed up his stuff and moved to Playa del Carmen, Mexico. He currently lives on the beach and loves it so much that in 2011 he skipped the WSOP.