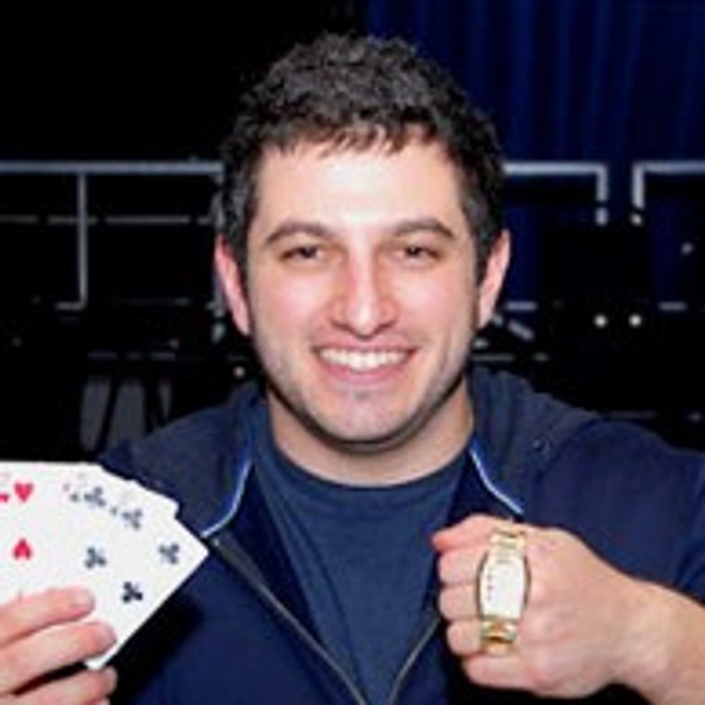 Phil Galfond started his poker career playing sit and go tournaments in 2004, and by 2005 was already beating the largest sng's on the net($5,000 buy in level). Soon thereafter, he determined that cash games were more lucrative than the sit and go's, and in 2006 made the switch starting at 5/10.

Before dropping out of school to focus on poker, he decided to enhance his poker game by taking courses in logic, psychology and bayesian probability. He quickly rose through the ranks to the ultra high stakes games, and currently plays 200/400 thru 500/1000 Hold'em and Pot Limit Omaha.

He won a WSOP bracelet in the summer of 2008 in the $5,000 PLO rebuy event, triumphing over a final table that included Phil Hellmuth, Johnny Chan, Daniel Negreanu, John Juanda, David Benyamine and other well established stars. He took down over $800,000 for the win. Despite the relative anonymity that comes with being an internet player, Phil is widely respected among the top professionals in the field. Although he obtained considerable publicity from winning his first bracelet at the age of 23, Phil was already one of the most feared players on the internet and has made millions of dollars online.

He has written many articles on poker, including "G-Bucks", which is regarded by many to be the best poker article out there. Phil has a unique ability to take very advanced concepts and explain them in a way people can understand. In fact, while Phil is indisputably one of the best players in the world, one could argue that he is an even better poker TEACHER. He has been approached by nearly every existing training site with some lucrative offers, but he turned them all down. Having the creative and educational control of an entire site is what he was looking for, and the result is Bluefirepoker.

This course is closed for enrollment.