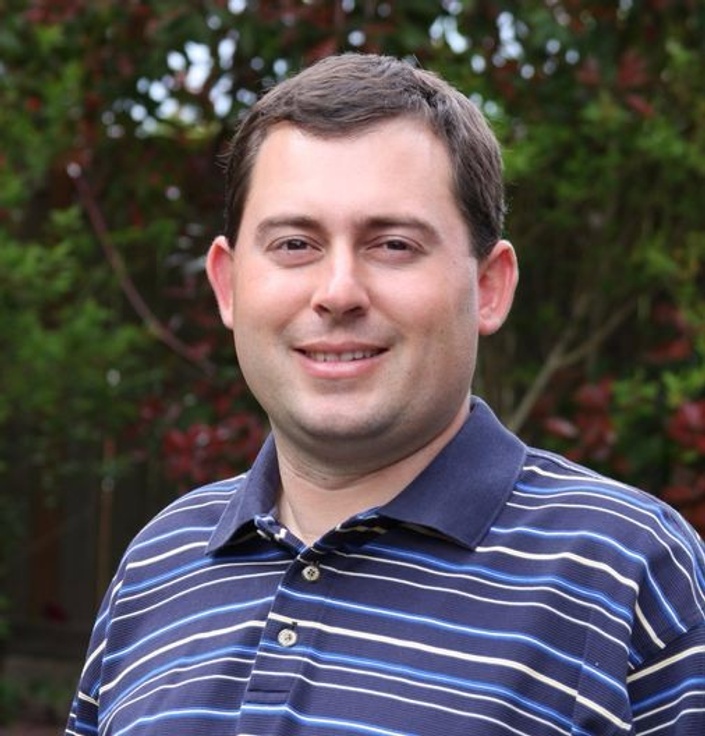 Known everywhere in the poker world for his nearly perfect graphs, routine beating of the midstakes games, multiple poker books, and more, Dusty Schmidt joins BlueFirePoker a seasoned veteran in the poker coaching world. In his 5year career, Dusty has played 7 million hands and won millions of dollars online. A multi-tabling regular (often playing up to 20 tables at a time) at the $5/$10 and $10/$20 tables, Dusty won over $600,000.00 at these limits in less than 4 months alone in early 2008. In his entire career, Dusty has yet to have a losing month on the tables . Prior to Black Friday, Dusty was a Team PokerStars pro, and in 2007 he attained SuperNovaElite status in under 8 months.

In his spare time, Dusty enjoys spending time with his family, writing, and golfing. He has written two books, Treat Your Poker Like a Business and Don’t Listen to Phil Hellmuth, with more books in the works. He was also at one time a top-ranked golfer, and has even broken some of Tiger Woods’ junior records.

Dusty will be making small and mid-stakes NL cash game videos for BlueFirePoker.